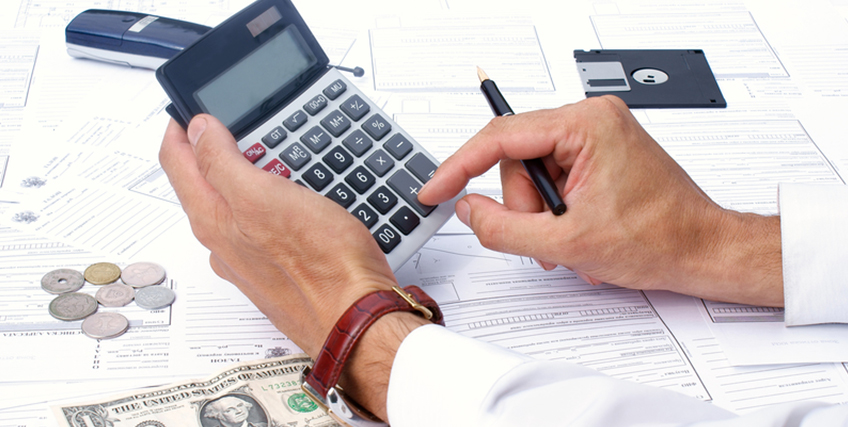 Today, people are blessed with having an abundance of career paths they can take. With this, choosing the right program and deciding which career to take are two of the most important decisions you will make in your life. These decisions require careful planning and a lot of time because these can significantly affect the quality of your life long-term. Choosing a program that is not suitable for the career you want to have in the future will make it very challenging for you to secure a stable job, earn a competitive salary and make the most out of your life.

If you’re still clueless about what program and career to choose, earn skills that can qualify you to work on finance. A career in finance can be very beneficial because it serves as a platform for you to be exposed to a competitive environment, earn better salaries, and climb the professional ladder faster. You’ll also have several careers to choose from and experience high levels of job satisfaction when you choose to work in finance.

After gaining the necessary training and experience, spend some time to look for finance jobs in these cities:

Several big finance jobs are popping up in and around New Jersey. New Jersey has always benefited from its proximity to the financial center of New York City. Businesses that want to be close to the Big City but do not want to pay the taxes associated with that state set up shop in New Jersey. This means that there are jobs paying just as well as in New York that need MBAs to fill them. The general atmosphere and proximity to New York make job hunting in this state worth doing.

Utah’s capital ranks high in professional opportunities and quality of life. Salt Lake City’s strengths were income growth, unemployment rate, and millennial newcomers. With the fourth-lowest unemployment rate in the nation, Utah has a good, stable economy. They also have the fourth-most “diverse” economy in the nation. Utah boasts that its residents are “highly educated and skilled,” which also contributes to its booming economy. Salt Lake City Homes for Sale is pretty new, which states that the majority of homes still standing were built in the decade 2000-2010. So there’s certainly a good chance of not just finding a home here, but finding a brand new one, at that.

New York City is typically considered the finance capital of the world. Many of the largest investment banks, including Goldman Sachs, Morgan Stanley, and Merrill Lynch, are headquartered in New York City. So too are several large banks, including Citigroup and JP Morgan. Nearly every large global financial institution has a presence in New York. The city lost a large number of jobs during the credit crisis, but Wall Street is still the place to be. The city that never sleeps is a hot spot for culture and nightlife with Broadway plays, fine dining, music and museums, clubs and bars, and sporting events.

Since New York is one of the biggest cities in the world that provide finance jobs, spend some time acquiring soft skills. Aside from honing your skills to properly handle finance-related tasks, you should also hone your project management and communication skills. These skills will help you stand out from the other applications, increasing your chances of earning a stable job in finance.

In once-gritty Pittsburgh, financial services are now the largest contributor to the regional GDP. Long seen as a backwater, the area has begun to lure the kind of highly trained workers used by financial firms. Financial employment there has grown by nearly 7% since 2009. The strongly reviving local economy spans everything from energy to medical technology.

The Washington, DC, metro area is home to one of the most affluent and educated populations in the United States, so it won’t come as too much of a surprise to learn that the nation’s capital is also a booming business hub. Washington is one of the highest-ranked cities for open positions in business and finance. Washington, DC, also boasts the nation’s highest median hourly wage for business grads at $42.74, making it a great place to get a return on your educational investment.

There are several cities around the world that offer some of the most competitive and satisfying finance jobs. If you have the liberty of choosing where to work, use this article as your guide. Do some research about the pros and cons of working in each of the cities listed here so you’ll know what to choose.

Aside from the program and career you’ll choose, the location or place where you will work can also affect the quality of your life in the long run.