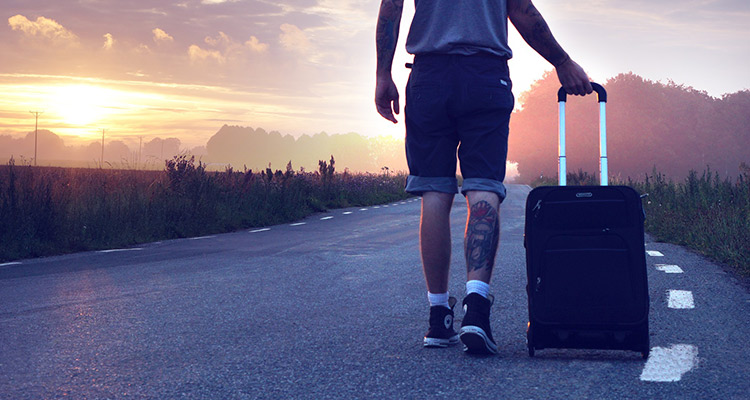 August was the month when domestic virtual currency exchanges announced new moves one after another. Starting from the news that Rakuten Wallet, a subsidiary of Rakuten Group, started a physical currency trading service on August 19, various exchanges announced press releases for four consecutive days. In this newsletter, we will outline the announcement and then consider why exchanges are an important business area in the blockchain industry.

First, on the 20th, “bitFlyer” (bit flyer) formed a business tie-up with “T-point Japan Co., Ltd.” that issues T-points, and T-points were accumulated at bitFlyer, and the “T-point program” was started. Bitcoins will be granted by using T points, and T points will be accumulated by bitcoin payments of 500 yen or more.

Exchange of points and bitcoins is the first effort in Japan. T-Point is a huge service used by 69.61 million people in Japan, and it can be said that the connection between such services and Bitcoin is significant.

On the 21st of the next day, the exchange “DeCurret”, which is funded by JR East and others, announced the first service in Japan to exchange (charge) virtual currency with electronic money. Corresponding electronic money is three brands of “au WALLET” “Rakuten Edy” “nanaco”. Both brands are supported by major chain stores such as convenience stores, drug stores, and family restaurants. DeCurret seems to continue to offer uses of virtual currencies that are not investments.

And on the 22nd, it was announced that “Coincheck” has begun to consider a new business to support financing with utility tokens. Companies issue tokens, which are electronic vouchers, and exchanges support by providing a venue for project screening and token financing. The image is like crowdfunding using tokens.

As mentioned above, domestic exchanges are showing new trends one after another. Cryptocurrencies tend to be seen as a means of speculation because of the volatile nature of prices. However, virtual currencies are already used in various applications such as games, SNS, and video services developed using blockchain, and the uses of virtual currencies will continue to increase.

This time, writer would like to introduce the importance of “time diversification” in Bitcoin investment. *This series is one of the books by Genki Oda, President and CEO of Bitpoint Japan, “Introduction to Bitcoin investment in one hour-super simple investment method that anyone can do-“. This section excerpts and introduces the basic methods of investing in Bitcoin.

Utilization of “Limit orders” that do not miss trading opportunities

Depending on the exchange, there are cases where you can specify the price to buy or sell, such as how much to buy (sell). This is called “Limit order”. When you place a limit order, specify “how much”, “how many BTC you want to sell (sell)”, and the validity period of the order to the exchange that has an account. For example, if you order “Buy 1 BTC for 100,000 yen”, 1 BTC will be automatically purchased when 1 BTC = 100,000 yen during the valid period.

Although it suddenly became 100,000 yen, it is easy to not notice it or to place an order, but if you place a limit order, you can buy and sell at the price you want to buy and sell. Is. It’s also a convenient way for busy people and those who find it difficult to check prices daily.