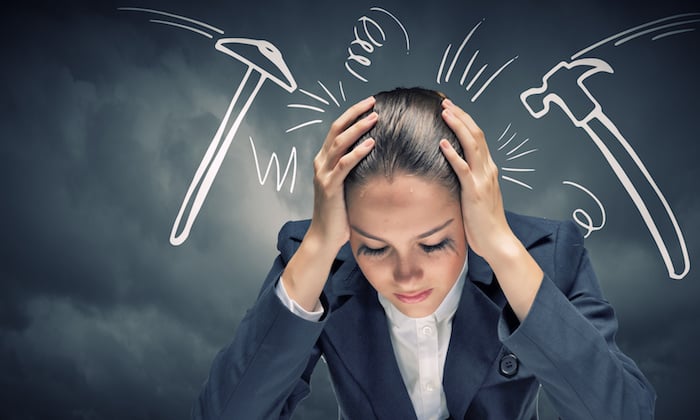 Starting your own business can be both exciting and terrifying at the same time. You’ll have an emotional attachment to it, and that’s not at all surprising considering that it’s you who germinated the idea in the first place.

However, one mistake that entrepreneurs make, and businesses that don’t succeed have this commonality, is that the owner takes on so much. They control every aspect of their business, and they refuse to listen because their way is the only way.

Part of it is the presumption that they’re going to be the next big hit.

Those who’ve taken business finance will be the first to tell you that idea is only going to be 10% of your business. The 90% is all about hard work and the willingness to cover that extra mile even when you’re close to quitting.

The simple fact is, the odds are stacked against you.

Surprisingly enough, 8 in 10 small businesses survive their first year. But the rate of survival drops down to just 5 in 10 by the fifth year. Meanwhile, only about 3 in 10 businesses go on to survive their 10th year.

Apart from being overly controlling, some patterns and behaviors might also impede their success. Sometimes, it’s not always a significant event that can cause the demise of the company. It’s the little things that build up over time.

Here are some of the mistakes you should look out for.

1. Failure of communication– Because they’ve developed an emotional attachment to their business, it becomes their “baby.” Then what happens is that they become very protective about it. Constructive criticism from the co-workers or supervisors, even if they come from the right place, is taken as an attack. They shoot down every suggestion because they want things their way. When you study business finance, you will understand the importance of communication in any business.

2. Thinking that your idea is a finished product– Another mistake they make is the failure to evolve. Don’t expect the first execution of your plan to be perfect right away. The reason why you see long queues at newly opened companies is that they pique the curiosity of consumers. If your product isn’t any good, you can’t expect to sustain the long line.

3. Failing to institute feedback mechanism– The only way to improve is to know your shortcomings. Your main aim should be to enhance and evolve your product continually. And you can do this by listening to the honest feedback from your users.