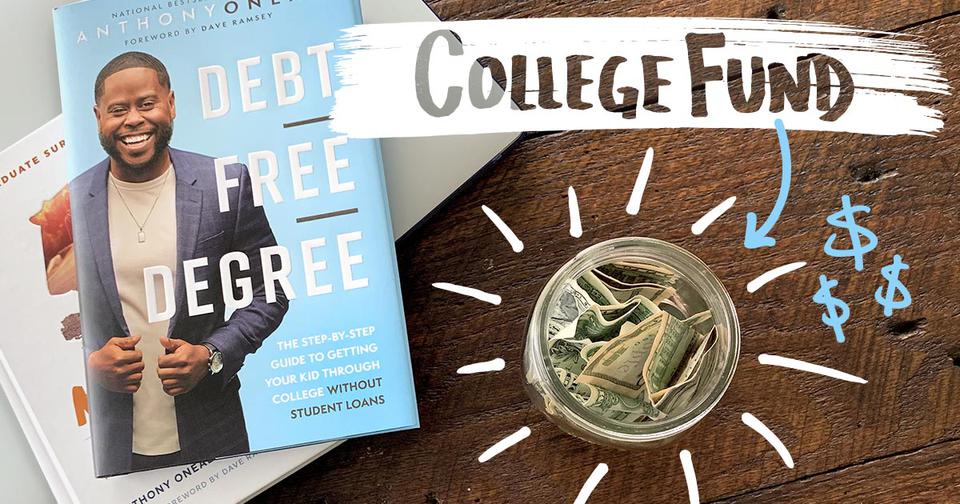 According to the Bureau of Labor Statistics, the unemployment rate for people with a bachelor’s degree is roughly half that for those with just a high school diploma. The implication is clear: the better education a person has, the better their chances of finding successful employment.

Before anyone can help you learn how to save for college, though, it’s important you understand why saving for college is so important.

A College Education is Expensive

Why is a college education so expensive? In part it’s because of how important they are in ensuring good employment opportunities. This increases demand, which in turn increases cost. More students requires hiring more instructors and other employees. And state funding programs simply can’t keep up.

Financial Aid is Not a Sure Thing

Thankfully, for many students who otherwise would not be able to attend college, there are numerous state and federal financial aid programs available, most notably grants and work-study programs. But just as many students find themselves in an uncomfortable gray area: their family’s income is too high to qualify them for aid, but too low to afford tuition out of pocket.

Additionally, some economists believe in an idea called “the Bennett hypothesis,” an idea put forth in 1987 by then-Secretary of Education William Bennett. While still debated in political circles, Bennett’s theory—which blames colleges for inflating tuition costs expressly to take advantage of federal financial aid—may have merit. According to the Federal Reserve Bank of New York, for every dollar the government adds to financial aid programs, the average tuition increases by 65 cents.

Student Loans Are a Burden

For students who don’t qualify for other forms of financial aid, the most common option comes in the form of federal, state, or private loans. While the first two are significantly preferable to the latter, though, the truth is that none of them are very good options in the long run.

The main reason is the most obvious one. That is, student loans by design cost more money than they provide. It’s advantageous to provide student loans, because growing interest rates mean that the loan provider will likely make all their money back later, plus a tidy profit. You or your loved one, meanwhile, will be stuck paying off that interest for decades. The Department of Education estimates that, on average, it takes students more than 20 years to get free of student debt.

Putting money aside for a college fund now might seem like an unnecessary expense, but it can actually save a lot of time, stress, and cash in the future. Don’t wait. Start saving today.