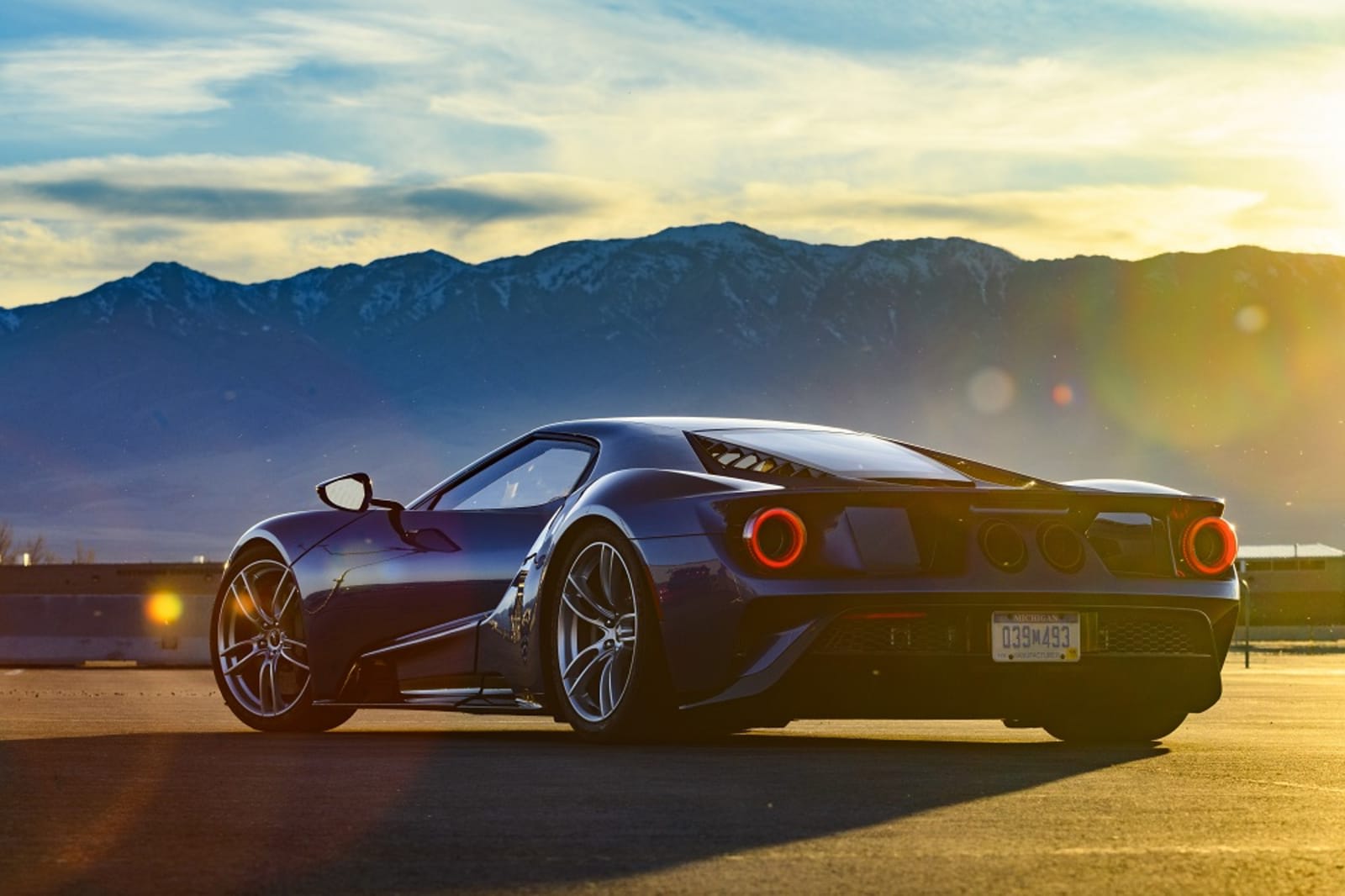 Maybe as a kid or a teenager, you dreamed about having a supercar. These mighty machines can easily top 200 mph, and even when you are cruising in the city, you know you’ll be in the center of attention. You also probably thought about what would happen if someone would come one day and give this super-expensive vehicle to you. But, even for a millionaire, keeping these cars in tip-top shape is incredibly expensive! Let’s use an extreme example, which are the newest Bugatti models like Chiron or Veyron!

You probably know that racing cars are prepared only for a single race at the time, meaning that after that, they need full maintenance. It’s not much different from Bugatties or any other supercars. For example, after every 2500 miles, you will need to change all four tires, and Bugatti will be happy to help you with that for $33.000. Why is it so expensive, you might ask? The reason is simple – these are special tires that are made for speeds well over 250 mph or 400 km/h! If you plan to test the maximum speed, one thing you should know is that you will burn them after only 15 minutes! Still, there is no chance that it will happen, since you’ll be out of fuel in 12 minutes! That is not all, as, after 10,000 miles, you’ll need to change the wheelset, which is even more expensive at $50,000. No wonder even the rich are taking them for a spin on rare occasions! Even if you are rarely driving and instead play some stunning online games to have fun, you won’t be able to save a lot. Every year you’ll need to pay $21,000 for basic maintanance to keep your supercar in shape. When adding taxes, the average cost per year goes up to $150,000. Still, we are just beginning.

Driving an expensive car also means that you look like a perfect target for thieves. Having car insurance is no brainer, but don’t e surprised when you call local insurance companies, and they tell you that what you are asking is out of their league. When you finally find the company that is willing to make a deal, be prepared to pay at least $2000. That price could be doubled base on the current value of the car, your driving history, your age, and many other factors. In the best-case scenario, you will need to shell out at least $25,000 per year. So even though having a supercar is as entertaining as dirty snapchat accounts, would you still like to have one? There is not much to think about it as you probably can’t afford it! Maybe you could keep it in your garage for a decade and sell it for a few million in a decade, as these machines are rare and get more expensive? It sounds risky, but a potentially brilliant plan!