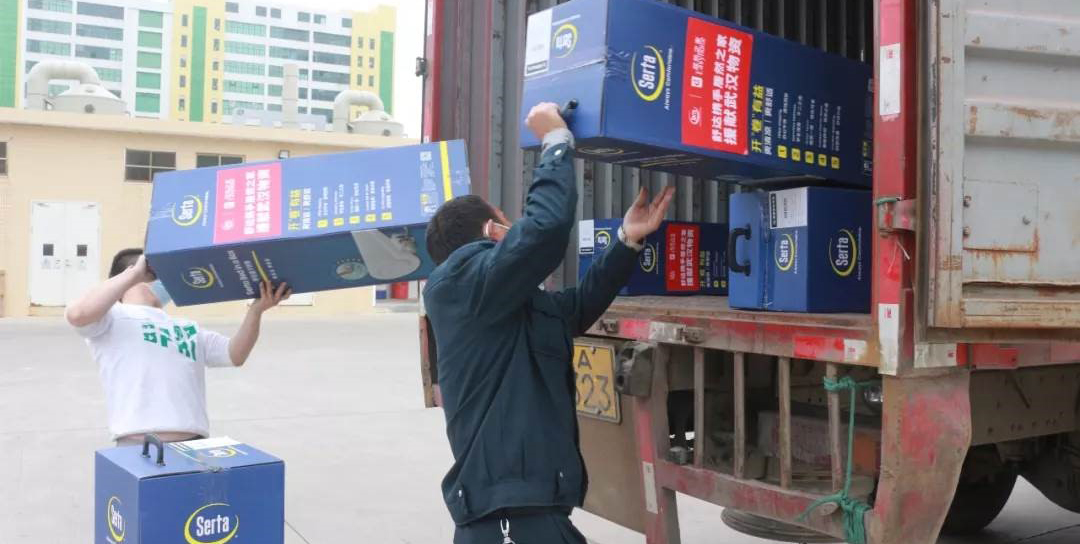 Want to expand your business empire in china? Of course, China has a considerable strategic location in Asia that offers many substantial advantages to its investors. Here is more on Basics for setting up your dream company in china:

For setting up a business company in China, you need to select an agency, sort its specification, get registration done, open a bank account and at last, handle the tax bureau. Moreover, one needs to be proper knowledge of china’s business culture, understanding china’s laws and regulations for running a business, permits, and so on.

Down below, we have more on the topic that might interest you!

China has a billion-dollar industry. China serves as a core for all the trade and businesses in Asia. They have a flourishing economy and rampant growth. So the chances of your business expansion are limitless with the unmatchable opportunities that china awaits for you.

The next thing bothering you is, “how can I set up my business in China”? Well, that’s no problem. We have got you covered!

Guide For Your Dream Business In China:

Agencies Are For You:

New to china and want to build a solid foundation for your business? Well, in no time, agencies will help your business to stand. They are pretty helpful if you are a foreigner.

Just because they know what it takes, they will prove to be a charm for your business. The expertise, knowledge, ground realities, business politics are all well known to them. And this will aid your empire.

Now you should set a name for your business, specify its type, its scale, its location, its shareholders, what type of business it is, its aims, and what it aspires. All of these things are to be sort out. The Chinese government is very keen on its rules and regulations regarding that matter.

Now is the time to get your business registered and have a license for it. For this, it is essential to submit the business form to the concerned authorities.

The documents required are the business license and the approval certificate from the State Administration of Industry and Commerce (SAIC). Along with that, the Ministry of Commerce (MOFCOM), registering with the Public Security Bureau (PSB), and issuing company stamps from registered IAC are also required.

You need to open your first corporate bank account to a Chinese bank. Opening an account will ensure that all the operations are running skillfully, nicely, and orderly in china. This account will aid you in paying wages, doing transactions with other parties, depositing profit, and so on.

No freedom from taxes! Now you have to enroll your company as a VAT taxpayer in the tax bureau. Depending upon the nature of your business, you can be a small-scale or large-scale taxpayer. It requires your company to have Fapio. It does business with locals much more effortlessly and smoothly.

Do you want to learn more about setting a company in China? When blockchain technology was introduced in 2009, few regarded it as a threat because little was known about it, but it has now evolved into the next big thing in most sectors. The banking sector has not been spared, with some experts, such as CEO of JPMorgan Chase, Jamie Dimon, saying “it is worse than tulip bulbs.” There is a lot of scepticism as more stakeholders wonder whether blockchain will revolutionize the elements of the banking system. Here are the common fears for the banking system from the fast proliferating blockchain.

The Role of Decentralized Finance in Banking

Blockchain provides a method for untrusted parties to agree on the state of a ledger, call it a database that processes transactions without having to use an intermediary. This implies that by providing services, such as payments, it is now possible to operate without a bank. That is the emerging reality for most banks and is worrying them because there is a danger of getting run over.

Another blockchain service that could change things for the banking sector is the application of smart contracts.

These are self-executing contacts that can automate the manual procedures, from compliance to the distribution of content. Because they are self-executing, the process is cheaper, faster, requires no lawyers and there is no way for one party to short-charge the other. The time lapses, the contract executes!

The core reason blockchain is gaining traction is that the banking system has been very rigid and expensive. Therefore, people have been suffering silently and anxiously waiting for a new solution. So, the truth is that the solution they have been looking for might be the blockchain. Here is how it is disrupting the highly conservative banking industry.

Today, people make transactions worth trillions of dollars using traditional payments, which are quite slow, expensive, and unsatisfactory. A person working in California who wants to send some money home in the UK might be charged a flat rate of $25 using wire transfer plus additional fees. To make the case even worse, the money might take days to reach the destination. Now, blockchain is here to crumble everything, allowing you to make transactions cheaply and at lightning speed.

The only thing that you need is to have the sender and recipient on the same network. This implies that the transaction is completed instantly, whether it is for an emergency or purchases on the market. Even the blockchain networks that take longer, such as Bitcoin, will only require a couple of minutes to get the transaction completed. Now, blockchain wallets are being used to make even micropayments or transactions of less than one dollar.

Well, we have just started drifting from the banks, and the shift is expected to keep moving even further.

Raising money, whether for personal reasons or investment, has been a reserve of a few entities, such as banks through loans and capital markets through the sale of shares. To secure a loan for your enterprise from a bank is a very complex process, which requires a lot of things, such as background checks, credit scores, and use of collateral. It also takes a long period and the loans come with a lot of charges.

Blockchain is about to change the concept of fundraising completely. Today, you can raise a lot of money through initial coin offerings (ICOs), which give access to a larger pool of investors. Some companies that successfully raised money using ICOs are Bancor ($153 million) and Status ($90 million). Now, you can also use Decentralized finance loans to borrow money against your coins.

These are only a few of the areas where blockchain has started causing disruptions for various sectors, especially the banking industry. Other services that blockchain is offering in a more convenient and cheaper way include securities, clearance systems, and credit. Simply put – you can now get the banking services on the blockchain faster and more cheaply. To learn more about blockchain and how to implement it in your system for higher efficiency and success, call Hi Dollar for assistance.