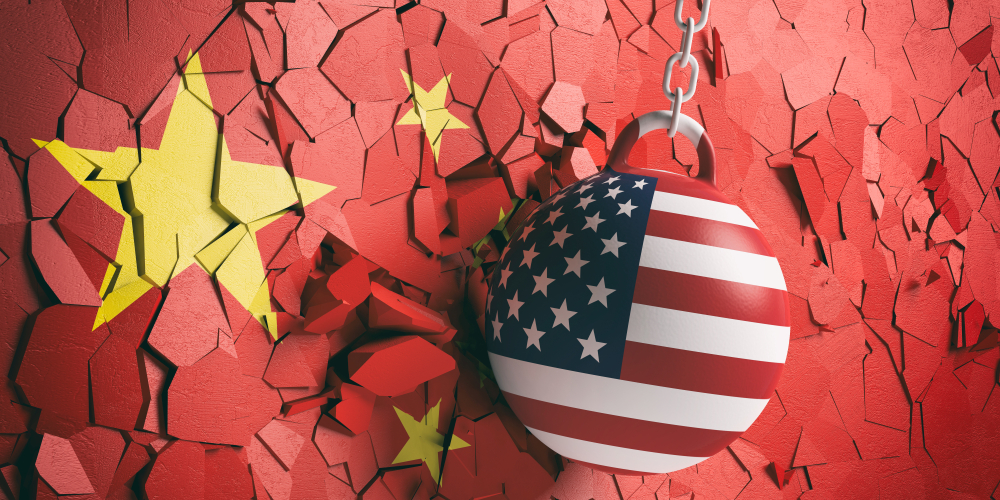 It certainly isn’t news that Trump is at war with China. While this war may be a financial one, the impact on US citizens will soon be quite real. It could literally end up costing our way of living.

Many in the US are already living paycheck to paycheck, and numerous financial reports show that just one unexpected bill of $500 could put many households over their financial means and into serious financial situations. Around 60% of the country is just a $500 bill away from difficulties.

While the trade war may not be seen to affect Americans, in reality, the impact is going to be quite serious. According to The Washington Post, this cost is likely to be at least $1000 per household on average, possibly as high as $1500. Can you afford an extra $1500 in expenses?

The US-China Trade War – What Is Happening?

The match that started this trade war fire was lit by tweets from Trump before he even became the president of the USA. In the early days, he was quoted as saying “We can’t continue to allow China to rape our country and that’s what they’re doing. It’s the greatest theft in the history of the world”. This is a clear message about Trump’s stance on the China trade agreement situation.

Since then, numerous talks have been held, and some policies put into place. However, it has been an almost tit-for-tat routine between the two countries and their leaders. As one imposes tariffs and extra legislation, so then does the other impose equal or higher tariffs.

The US hits China with 10-25% tariffs on imports from China, and then China hits the USA with the same kind of restrictions on their exports to China. These economic powerhouses are fighting one of the biggest public financial wars seen in a long time. Each trying to force the other to back down. Which, unfortunately, this doesn’t seem to be likely to happen anytime soon.

This situation has now escalated to a point where the US and China are blocking entities from trading at all, and that the 10-25% tariffs are being levied on hundreds of billions of US dollars worth of imports in both directions. Just to put that into a more relatable form, 25% of only 1 billion US dollars of trade is a tariff of $250,000,000 USD. Now, multiply that by hundreds and you can quickly see why this situation is so serious and is already very expensive.

How Much is Being Affected By Tariffs?

At the time of writing, tariffs are already affecting hundreds of billions of exports and imports between the USA and China. Between them, it is heading towards half a trillion US dollars of trade being affected by the tariffs levied. At 10-25%, it is a very serious issue.

How this Affects the Average American Family 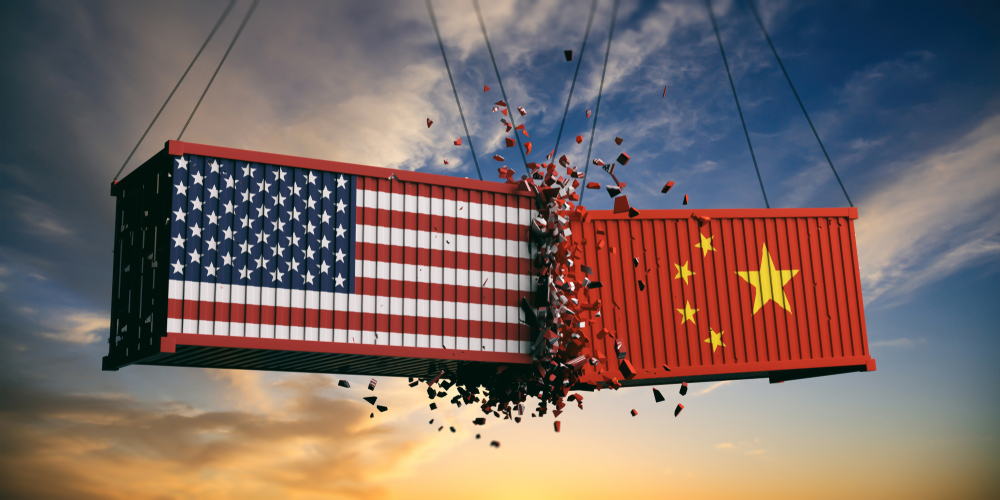 An incredible amount of products that are used in the USA originate from China, including many that people don’t realize are initially produced in China or that the parts used to make them are produced by China. With billions of dollars being added to the bulk prices, this extra cost is likely to be passed largely through to consumers.

Chinese firms may opt to reduce some prices in order to remain competitive, but it is unlikely in most scenarios that they could absorb the 25% tariffs and still be profitable. This then means the increased cost will inevitably be passed onto Americans unless other suppliers step in to fill the demand quickly (for the amount of import that is involved, it would take many years to transition).

The only hope is for a trade deal, as without it US and Chinese imports and exports are going to be affected, making a significant dent in both the country’s economy and the average family’s budget.

How Can this be Resolved? 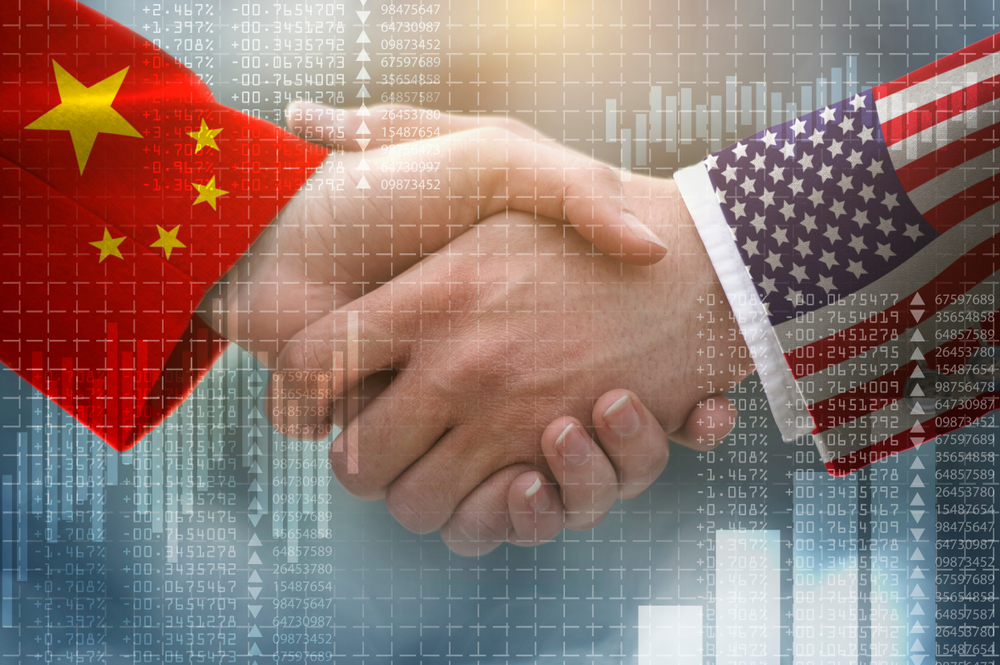 Unless Trump and Chinese President Xi Jinping can come to an agreement, this war is likely to continue and have a lot of casualties. The US economy has already seen some impact, as has the Chinese economy. Both superpowers are standing their ground, and tariffs are currently scheduled to increase further by the 1st of September 2019.

Fortunately, there is some hope, as talks have now been scheduled to occur before the tariff increases come into effect. If things can be resolved, and better trade agreements put in place, it could have a positive impact on both countries.

What it Means for the Average American Family

Here are the main impacts of the US-China trade war on US households. While not inclusive of all effects, it doesn’t look good if an agreement can’t be reached.

All we can do is hope that talks result in better agreements and cooperation. Some businesses and parties could also put pressure on those in power, but at the end of the day, this is largely a battle of the giants and only Trump and Xi Jinping can break this vicious circle of trade blocs and tariffs.