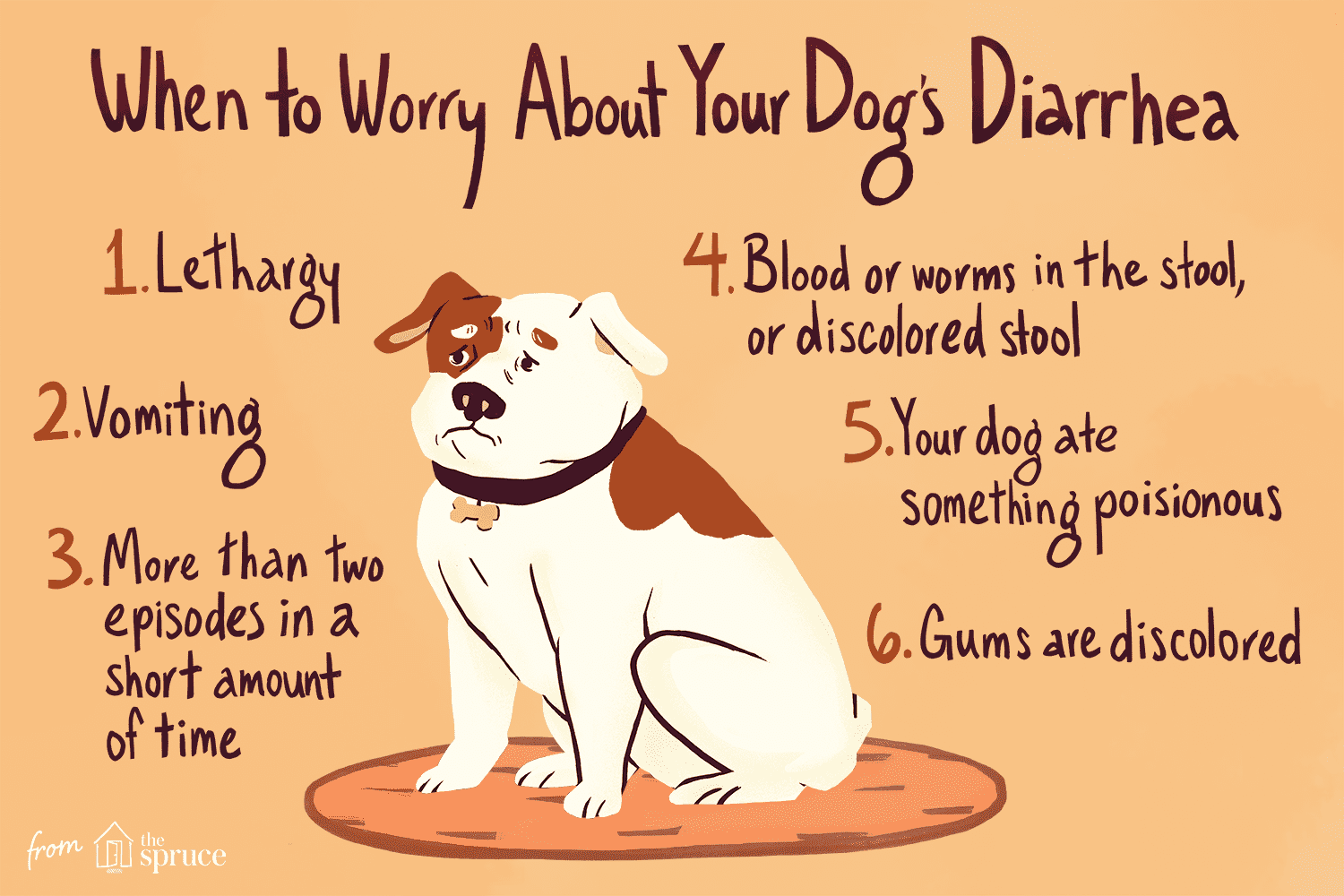 Pet dogs are always cute, playful, and loud. So, whenever they behave differently, it is a little easy for us, fur-parents, to identify if there is something wrong going on. Although they could not speak directly to us, their body language and actions will be their call for help. Thus, we should pay attention all the time.

One of the most common dog health problems experienced by pet owners is dog diarrhea. More often than not, this health issue is neglected by humans since dogs are expected to dispose of feces now and then.

Just like humans, dogs also experience an upset stomach, but they could not directly complain about it. Below are the most common symptoms to watch out for that could mean that your fur-baby is already suffering from diarrhea.

Dog diarrhea is characterized by the discharge of watery and soft stool more than twice a day. Of course, the abnormal appearance of your pet’s stool will initially tell you that there is something wrong. But how do you differentiate stools caused by a weird food combination or a severe breakdown in the digestive system? Here are some signs that you should look for:

Pets experiencing dog diarrhea may also vomit from time-to-time, leading to dramatic weight loss. Dogs who vomit might be suffering from small intestinal diarrhea. This kind of inflammatory bowel disease results in three to five bowel movements per day, with a more considerable amount of feces.

Small intestinal diarrhea happens when a dog gets exposed to harmful bacteria like salmonella, E. coli, Giardia, clostridia, or campylobacter.

Try observing your dogs while they defecate. If they communicate signs of pain, they are probably experiencing large intestinal diarrhea. It is the type of diarrhea that forces pets to dispose of a small amount of stool for more than five times a day. The feces may contain blood and slimy mucus.

Dogs who have large intestinal diarrhea do not experience vomiting and lose weight. It is usually caused by whipworms, polyps, colonic ulcers or cancer, and even stress.

Pets are generally playful, day and night. Aside from defecating unusual stools, dogs with low energy levels can also mean that they are suffering from diarrhea. Having an upset stomach weakens them and lessens their drive to move around and play.

Monitor your dog’s hydration level through their gums. When you suspect illness, check the dog’s gums. If they are not moist enough for you to slide your finger along them easily, they are probably dehydrated.

Dehydration causes dogs to have dry and tacky gums. When this happens, take your fur-babies to a veterinarian immediately, as dehydration can lead to electrolyte imbalance.

Overall, your best pet buddy will act like its usual self even when it does not feel well. However, if it shows the signs mentioned above, then it is time to get them out of harm.