There is no denying the fact that cryptocurrencies are becoming more and more popular with each passing year, even though the market is not as stable as we would want it to be.

Nowadays, you can pay for an abundant variety of services with the help of digital coins, which wasn’t an option several years ago. 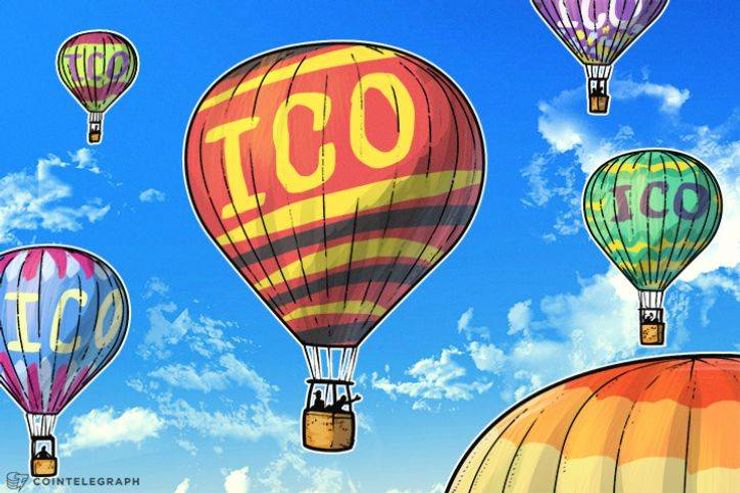 You can book flights, purchase jewellery and gift cards, create accounts at online casinos and play Intertops mobile casino games. Those are only a few of the things you can do with cryptocurrencies at your disposal.

Due to the popularity of this new payment method, it came as no surprise when local authorities all around the world began to take an interest in the matter. That is how municipality cryptocurrencies were born, and it seems as if they are here to stay.

Find out everything there is to know about the process of issuing the local crypto coins right now!

All You Need to Know

One of the main questions that arise when hearing about city-issued cryptocurrencies is: do we even need them? Why do cities have to create a separate payment system that you won’t be able to use outside city limits?

Well, every city that has made a move towards creating a separate currency has a different purpose in mind, but at the end of the day, it comes down to two main things:

The first goal is self-explanatory, but why do cities choose to use cryptocurrencies for investment purposes? After all, that is why Muni bonds are around.

A digital coin issued by a specific city should be backed by real-life assets, which is why investing in it is a safer option.

Every city has major projects it needs to develop, but more often than not, it lacks funding. Allowing people to invest in those projects is a great solution, but up until now, the only available option was investing in municipal bonds.

The issue with bonds is that they usually cost $5,000 each, no more and no less. So most people that can invest a smaller sum of money weren’t able to do so.

Municipality currencies, however, can allow citizens to invest as much money as they can. The idea is that in exchange for their purchase, the digital coins will either serve as an investment or as a means to pay for other city services. That way, the money will be spent within city borders, supporting the local economy one way or another.

So at the end of the day, the city-issued currencies should be more accessible to the people, easier to acquire, and less risky than the regular cryptocurrencies.

There are various municipalities all around the world that are already trying to incorporate local cryptocurrencies in everyday life. The first city out of the gate is Belfast, Ireland. Hopefully, their local coin will be issued later this year, intending to reward citizens for shopping locally.

In 2020 Dubai should join the race as well, striving to transform the capital and turn it into a tech-oriented city. Other cities that showed interest in adopting clock-chain technology include Berkeley in the US, Liberstad in Norway, and Catalonia in Spain. However, there are no concrete plans to release a local coin in those cities just yet.

Once upon a time, cryptocurrencies were a distant dream – or a cool idea we’ve seen in a futuristic movie. But those dreams are about to become our reality, which only leaves the question: are we ready for such a major change?