Many of you might have heard about the offshore banking, which is commonly known for hiding money. If you don’t have a clear idea on this matter, you can get the ideas here. 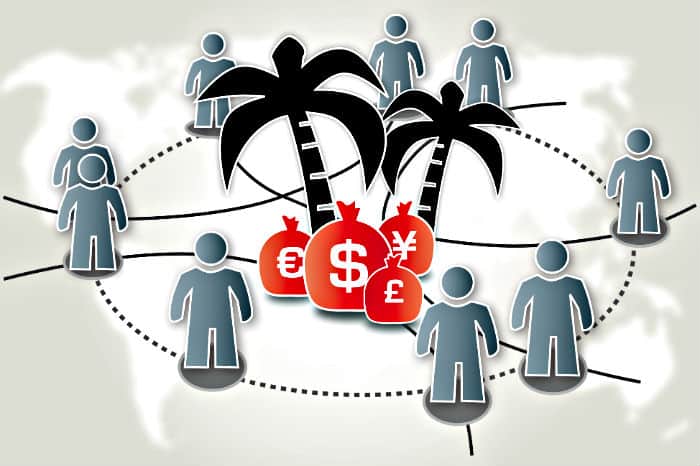 Offshore banking is one kind of financial service which has been made via offshore banks. Those banks are known as offshore banks which are located outside the resident country of the depositors of the banks, have a low tax jurisdiction or tax haven.

The term “offshore” has been used as almost all the offshore banks were located in Island nations. But now this idea has been changed, landlocked banks which have those facilities are also known as the offshore banks, it includes Swiss banks as well.

There are many advantages of offshore banking, some common advantages are:

• Secured from any local or political problems

Though offshore banking is famous for hiding money, but this isn’t its main purpose. This is a perfect banking system for the businessmen who travel a lot abroad. There are many countries where people don’t like to trade with the foreigners, so if a businessman creates a bank account there, this problem will be solved. One can solve this problem via offshore banking.

Another problem that often the businessmen face is the delay money exchanges in international accounts. They can’t run their accounts as smoothly as it’s available via offshore banking.

It’s true that you can hide your money via offshore banking. Well, if you want to hide your money, you can do it in any other way like in hard boxes buried in the field, so this isn’t a big deal. Rather, most offshore banks require a full declaration of your assets in your home country. It will be best if you hire a tax advisor to help you get the maximum facilities from offshore banking.