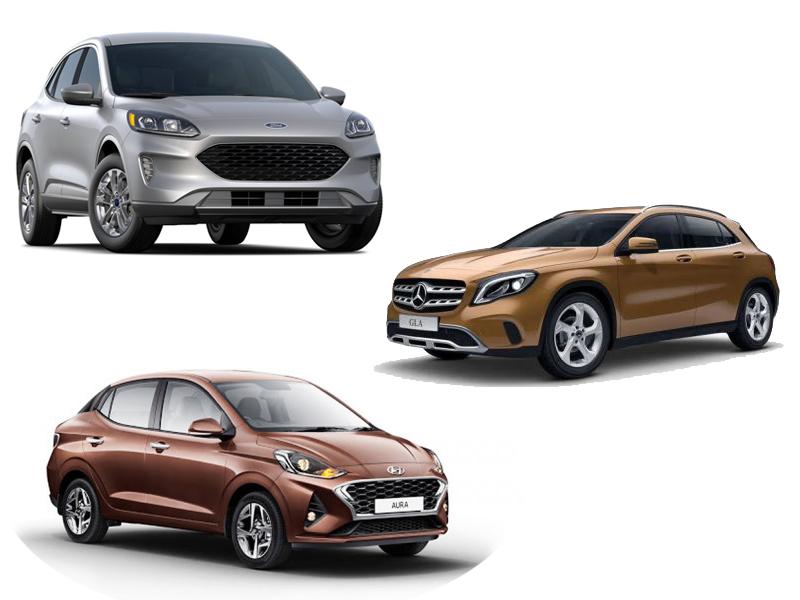 As the new decade starts, there are new beginnings with the world of cars in Australia. Expect to see a lot of new metal that you need to consider getting, especially with the country’s new-vehicle market still in decline.

But wait, before you start searching for car finance options and getting the first thing you see, you need to know what’s best to get first! After all, investing in a car is no joke, and you need to get the bang for your buck.

Be ahead of the news and read on as I show you the top ten new cars to expect in Australia this 2020.

Are you planning to invest in a new car this year? It’s best to start your search now, so keep your eye out on the following models:

This is a huge deal for Ford Australia, as it comes with a plug-in hybrid powertrain. Combining a four-cylinder petrol engine AND an electric motor, expect this car to have the total power output of a whopping 165kW. There may be other local engine options, so watch out for it coming out in the first half of the year.

The Kia Carnival was strong last year, with the new generation growing even stronger by the time it comes out in the third quarter of 2020. There aren’t any huge details yet but expect it to come at impressive specs for an affordable car. And expect its sales monopoly to grow even further than last year!

This is probably the most popular SUV in the premium category, with a new generation expected to arrive in 2020’s second quarter.

While it’s shorter in left, the new Mercedes-Benz GLA will be bigger in other crucial dimensions, from height to advanced systems for safety and comfort. Can’t expect any less from Mercedes-Benz, of course!

While these two car models aren’t new, they take another step into the new decade with a self-charging Hybrid variant! Known as the e-Boxer, this powertrain will be installed into Subaru’s two famous models, kicking off the company’s electrification era. This makes Subaru’s newer models futuristic, fuel-efficient, and environment-friendly!

After a few years of delaying, Volkswagen Australia will start entering the small-SUV industry with the T-Roc. This model will have an all-wheel-drive with a 2-liter turbo-petrol four-cylinder engine!

This is a huge deal for many car enthusiasts, and while you think it’s an expensive choice, they will offer affordable options for the T-Cross SUV, which comes out in May.

Hyundai kicked off 2020 with the Hyundai Aura last January, replacing the Xcent. This is the newer generation of Scent, offering two petrol motors and one diesel engine. There are different speed manuals and AMT units to accommodate all drivers, with whopping power at affordable prices. But expect these prices to come up after its launching!

This is actually the fifth generation from Honda City, which is now a C-segment sedan. It has improved on quality, powertrain, and space, making it suitable for small families with comfort and strength in mind. There is now a turbocharged motor I the new Honda City, though you can find petrol and diesel powertrains available as well.

Tata Motors offers the Gravitas, which is their flagship SUV coming up this February. It’s the bigger version of its predecessor, the Tata Harrier, but having design updated for a fresher, spacious look. It will have the 2-liter and 4-cylinder diesel engine, but no official announcements on the torque and power figures just yet.

This is the all-new Land Rover which is becoming popular all around the world, not just in Australia! Expected to come out by June, it will have a P300 Ingenium petrol engine and in four different trims. Expect it to have complete features such as leather seats, video-driven mirrors, excellent audio system, among more extra driver aids.

The Audi Q8 was released last January, which is the company’s flagship SUV. The car is powered with a 3-liter TFSI petrol engine, offering around 340bhp. It will also have an eight-speed automatic transmission, AWD system, and an MMI touch response display on the dash and below the air-conditioning system.

There are so many things to feel excited about in the car industry this 2020! I hope that this list of the best new cars coming to Australia helped you out. So don’t wait any longer and begin making the right investments now!

Do you have any questions or want to share your knowledge of upcoming car models? Share it in the comments section below, I would love to hear what you have to think!