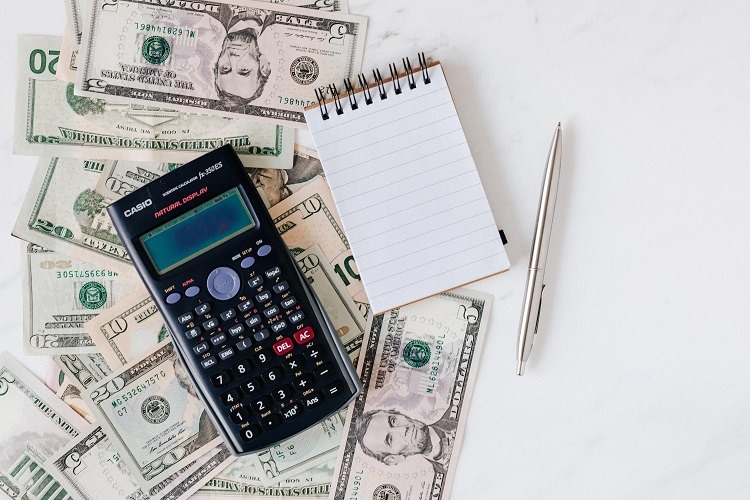 More than half of Americans report that they are forced to live paycheck to paycheck. This trend has indeed been going up since March 2020, but it’s not only because of Corona. Many reported that they were even living paycheck to paycheck prior to the crisis, and about 30% say that they should have saved more in their emergency fund.

The US is not the only country where citizens are struggling financially, however. According to the Norwegian newspaper e24, four out of ten people in Oslo, Norway are spending all the money they earn each month. Kjell Amund Bergheim, CEO at Lanfordeg.no, a loan comparison service in Norway, says that this is an unhealthy trend he is seeing. Most of the customers who seek guidance from the company haven’t even heard about an emergency fund, and they usually have only a few hundred dollars in their savings account. The simple decision to save fifty dollars or so each month would make for a simple and fruitful beginning.

For a lot of Americans, the financial hardship is not so much about the decisions they make, as it is about how much it costs to fund their nutrition, housing, education, and health expenses. Declining salaries are also impacting the situation negatively. Even though the national economy was doing really well, salaries were halted in 2019. In 2020, the increase in salary is only about 1%, which is almost an all-time low. When we look at things from a longer perspective, findings show that the average salary growth has decreased by almost 10% since 2005, after inflation is accounted for.

Despite the government’s initiatives to offer help through unemployment benefits and reasonable loans, a lot of people are still spending as much as before, while others don’t have any more savings left. Almost half of the people that were surveyed reported that their emergency fund was empty and that if they’d have to deal with a $300 crisis, about 80% of them wouldn’t have the means to pay for it.

Naturally, this means that a lot of Americans have to pay for their expenses by taking up personal loans, which eventually leads to long-term debt problems for many of them. About 25% of survey respondents say that they have built up a debt larger than $12,000, one that will only keep increasing if they can’t find a lasting solution to their financial problems.