According to recent statistics released by the FCA (Financial Conduct Authority) the UK’s finance regulator, people who had in total taken out £1.3 billion pounds in payday loans had to pay back a significant amount more than what they had borrowed. Of the £800 million borrowed in 2018, over £2 billion was repaid which includes interest rates and late fees. 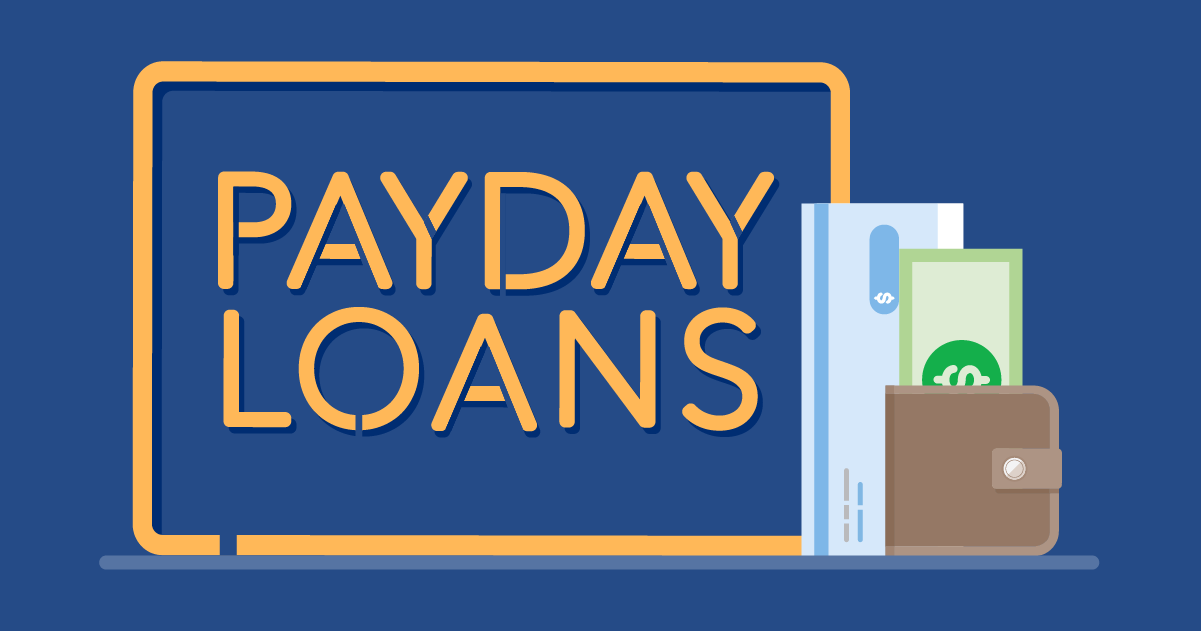 The figures showed that the average loan that was taken out was £250, however the typical amount that borrowers would have to pay back would be significantly more than that. The figures stated that the average amount they had to repay was 65% more than the original sum, at £413. The extra amount paid by consumers was sometimes 100% more, which is worrying given the FCA’s price cap to avoid customers paying back double their borrowed amount.

In addition, in figures released by the Financial Conduct Authority over 5.4 million high cost, short term loans were taken out in the year up to the 30th of June 2018. People living in the North West of England had the highest uptake for these loans, with people living in Northern Ireland taking out the least – due to the popularity of credit unions in this part.

The Financial Conduct Authority have also stated that although the numbers of high cost, short term loans have increased since 2016, the numbers are significantly lower than the levels that we saw in 2013. This is due to the fact that regulation was brought in to put a cap on the cost of borrowing money and to limit the number of times payday lenders could roll over their loans.

A breed of new payday lenders has emerged which include those targeting bad credit customers and offer guarantors to provide extra security. Elsewhere, there has been the pivoting of lenders offering traditional payday loans to more flexible installment loans repaid over 6,12 and 24 months. Over the next few years, we could see the payday product before obsolete and evolve into a more flexible, bespoke personal loan product.

Regulators have said that in general, the cost of borrowing is lower than in previous times when there was no cap on the cost of borrowing. The Financial Conduct Authority have been in charge of protecting consumer borrowing activities since 2014. The tighter regulation in the industry has seen some of the largest players in the UK leave due to increased costs or forced closure due to mis-selling high cost loans including Wonga, The Money Shop and Cash Genie.